Get that Pull Request merged - today.

You've done the hard yards, that new feature or bug fix now works just as you'd like - now all that is left is to submit your Pull Request, get it landed and everyone is in profit, right? 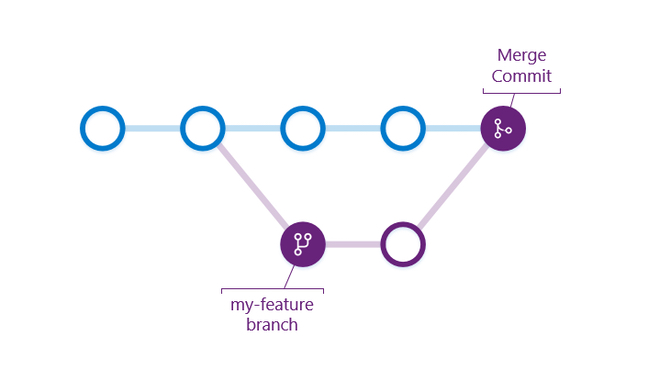 It's two, three, four days later and you're still battling to land that Pull Request (PR) as you deal with suggestions to refactor your code, Quality Assurance (QA) bugs and merge conflicts. 😭

The feeling of accomplishment you had initially when proposing your change is now a feeling of resentment as you're forced to revisit your code again and again. 🤬

So, how can we avoid this scenario and ensure that your Pull Requests are landed quicker and with less hassle?

Incorporating the above steps into my own work has really increased the cadence at which I get my PRs merged. Hopefully, it might help you too. 🔥